Learn About Our Formula

Our proprietary formula was created with one thing in mind. To be the most potent and advanced natural test booster on the market. 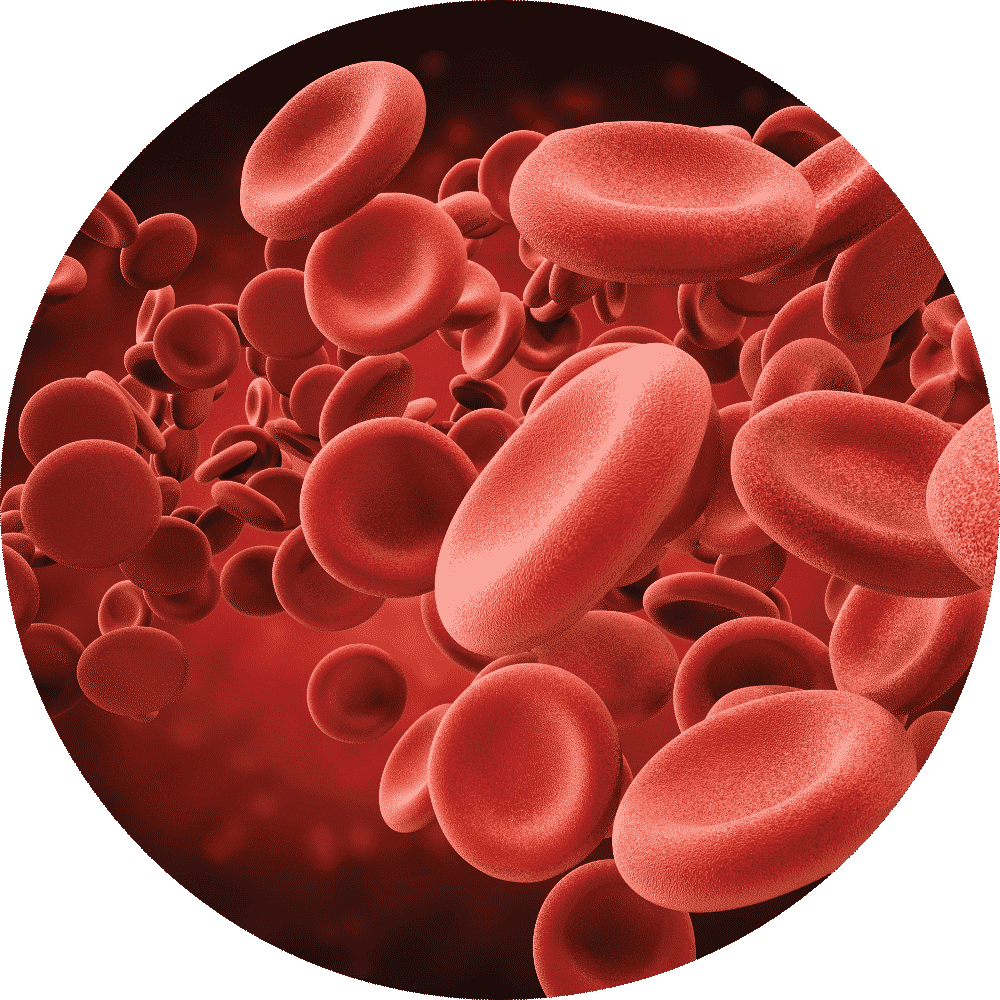 Male UltraCore is powered by a proprietary technology developed exclusively for Male UltraCore. VI-PEX is the most advanced blood flow-boosting technology, with its precise combination of nitric oxide boosters and PDE-5 inhibitors.

Our groundbreaking VI-PEX Technology has been shown to: 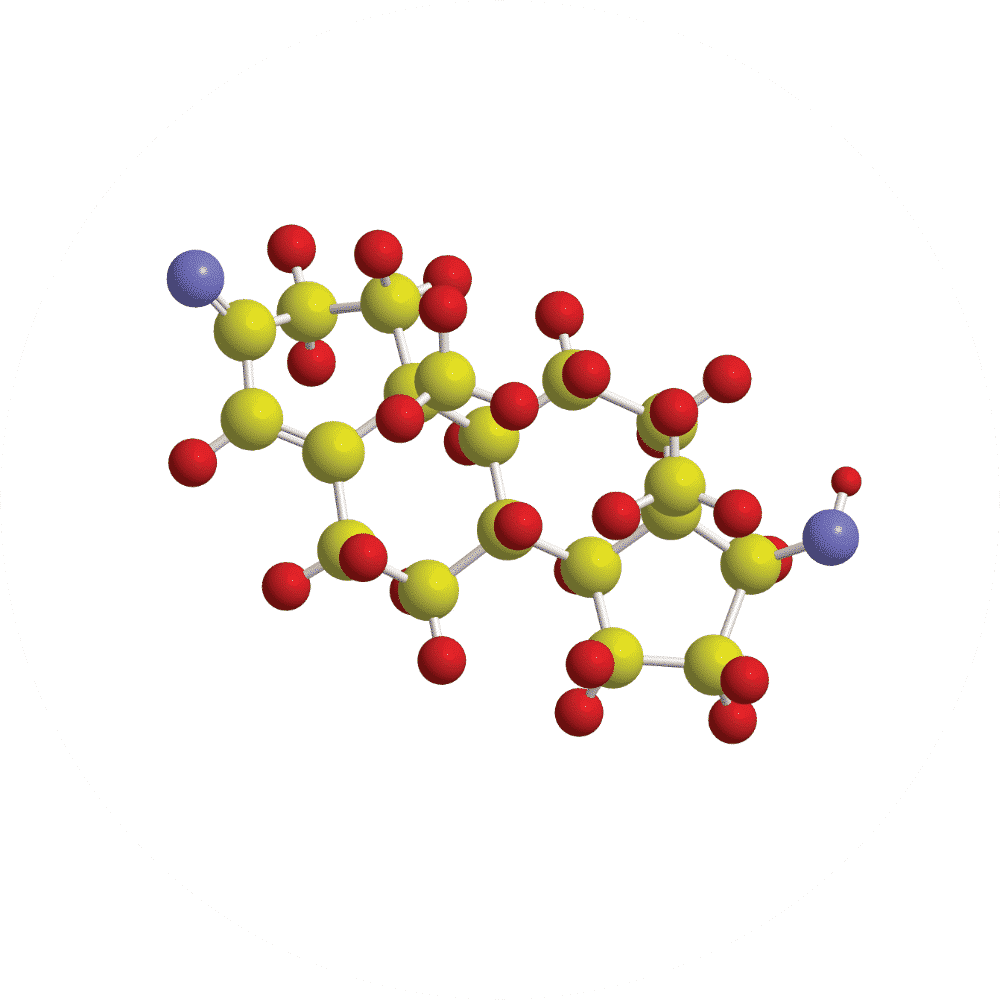 STEM is another proprietary supplement technology developed exclusively for Male UltraCore. STEM is the most progressive test-boosting method in the industry today, giving Male UltraCore the complex combination of T boosters and enzyme inhibitors to preserve and build up free T in the body.

Our proprietary STEM Technology has been shown to:

KSM-66® is the world’s most powerful and clinically-studied Ashwagandha product on the market today. Backed by plenty of clinical tests and scientific facts, KSM-66® is clinically proven to support test production. It also has stress-reducing properties to reduce the risk of performance anxiety.

Male UltraCore contains an FDA-compliant Fenugreek extract that works to build up free T in the body. Fenugreek inhibits the 5-alpha reductase enzyme, which metabolizes testosterone. Fenugreek ensures that you enjoy the full benefits of improved levels without the dangers of BPH.

ZMA, or Zinc and Magnesium Aspertate, is a key combination of the most important minerals for T production. Zinc is essential for maintaining production, while Magnesium Aspartate aids in the conversion of free cholesterol to T. ZMA is a key component in the formula as it acts as the base boosting complex while other compounds in the formula are meant to support or retain free T levels.

Epimedium Sagittatum, is an herb known for its various androgenic benefits. It has testosterone-boosting properties, as well as PDE-5 inhibitor properties, making it the perfect male performance ingredient. Icariin, the active component and is responsible for all of its androgenic benefits. Male UltraCore contains a 60% Icariin extract, the best and purest Icariin extract available for mass production today.

Tribulus Terrestris is an essential ingredient that supports testosterone retention. It has properties that prevent the metabolism of T to estrogen by inhibiting the aromatase enzyme. As a result, the body builds up T, while also reducing estrogen levels, which are counter-productive to the androgenic benefits of the formula.

Maca is a native plant in Peru that has been used for centuries to improve fertility in livestock. In today’s modern supplement applications, Maca helps support sexual health by inhibiting the neurotransmitters that make you insensitive to stimulus. Maca root effectively reduces the refractory period.

Muira Puama – supports T levels and clinical studies have shown it to be effective at helping to prevent cognitive decline.

Xanthoparmelia scabrosa – a potent ingredient that acts as a nitric oxide booster.

Butea Superba – a potent ingredient found in Southeast Asia and is used by locals in its raw form to boost vitality and health.

Rhodiola Rosea – an adaptogen that is known to reduce physical and mental fatigue. 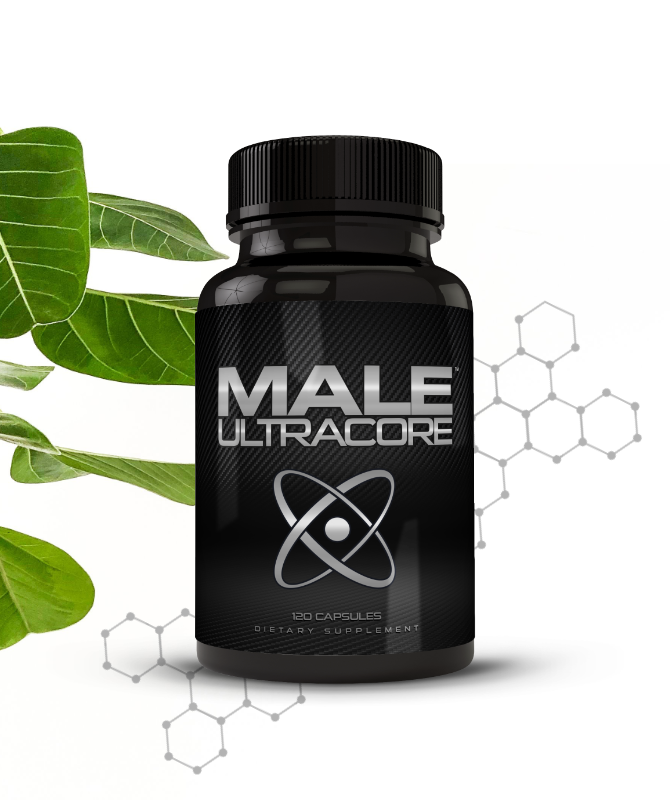 Manufactured in the United States